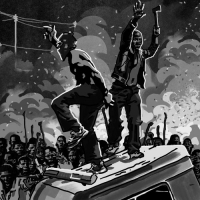 "How you make excuses for billionaires, you broke on the bus?"

Those are the words that Noname raps over a barely evolving Bossanova beat. The contrast between her politically aggressive lyrics and her musical aesthetic is as apparent as ever. She proves, once more, to be one of the most unique voices in hip-hop right now. If we can't start accepting that female rappers, like Noname, are among the best rappers we have right now, what are we even doing?

She's said to be working on her new album,Factory Baby. Let's hope it doesn't take much longer. We need you, Noname. 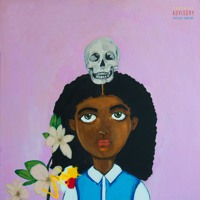 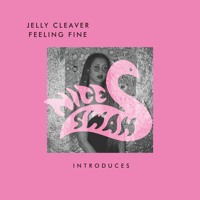 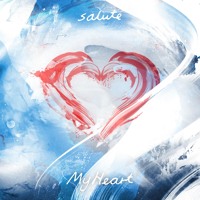 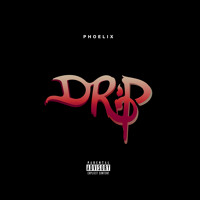