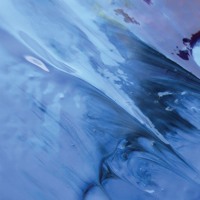 NORTH ELEMENTS is Ravi Vithal, a songwriter and musician from Melbourne who turned his hand to production barely a year ago. "Winter" (featuring AAA+) was the first track I wrote about after stumbling across it on SoundCloud, and I have kept my eyes and ears pricked for any sign of new music from this effortless bedroom producer.

In his latest single "Awake," not only has North Elements continued in his tradition of bestowing vocal duties onto talented friends, but he’s made sure to wow us with a double feature from rising Melbourne emcee Nico Ghost and dreamy Gold Coast siblings Lastlings, the combination of which is at once startlingly captivating and utterly ethereal.

Spacey, atmospheric instrumentation complement Amy's voice perfectly, while Nico gifts us with a choppy rap which usually I would feel was out of place, but for some reason I am strangely drawn to. The track is lush, and the mingling of genres I find to be refreshing.

All three of these acts are due to perform at the Beyond The Valley festival this New Year’s Eve, where their planned onstage performance of "Awake" promises to be both one of festival goer’s last and lasting musical memories of 2015. 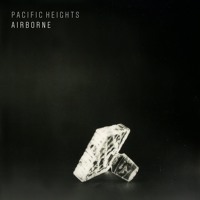 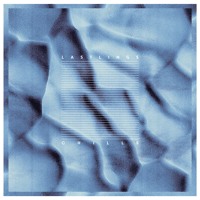