sean o
Published:
Dec 06, 2011
Total plays:
6,333
Saved:
57 times
Sounds like: A Tribe Called Quest, Tsuchie, Black Star
Tags: hip-hop, chill-hop, jazz-hop
Why do we like this?
Japanese producer and DJ Seba Jun (Nujabes is his birth name backwards) was only 36 years old when he died last February from injuries sustained in a car accident. His death was a big loss to a far-ranging community of fans who admired the artist's work on the anime series Samurai Champloo, as well as his albums.

Nearly two years after his death, Hydeout Productions has released a final album of the late artist's unreleased work. Spiritual State, which dropped December 3, represents a 14-track triumph for Nujabes on many levels. The production is top-notch throughout, and the guest spots from talented underground emcees Cise Star, Pase Rock, and Substantial are right on.

"City Lights" is a good example of Nujabes' mastery of the jazz-hop style. It's not as flashy some of the other tracks on Spiritual State, which may cost it cool points with casual hip-hop fans or listeners looking for something more club friendly. That's okay. It's a throwback to the days when hip-hop was cool and knew how to play it cool.
- Google sean o
Streaming source: http://soundcloud.com/qwerkwss/nujabes-city-lights-feat-pase
TOUR DATES
View all X tour dates for . 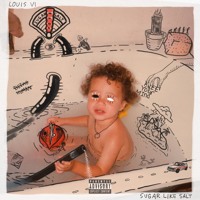 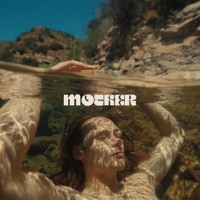 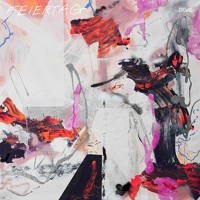 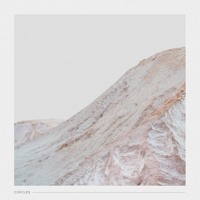