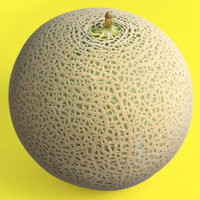 About a month ago, a mystery band by the name nvdes approached my by email. They told me that they were a spin-off from an already-successful band, but wouldn't say more than that.

The track took off. It picked up more than 100K plays in almost no time, an amazing feat for an act that no one's heard of before.

In light of that, we're stoked to bring you the band's second single, "Unforgettable." We still don't know who they are, and the variety exhibited in the sound of this song only furthers the mystery. All I know is that this is damned good. 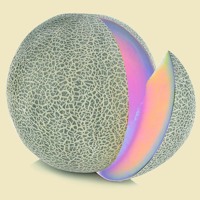 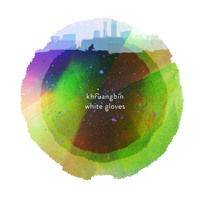 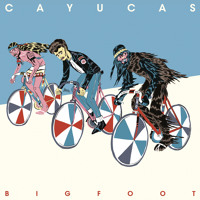 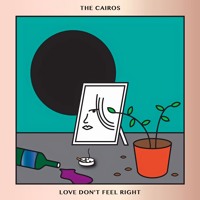