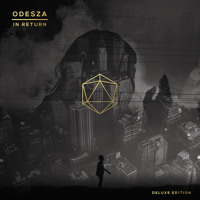 Yup... New Odesza. Their fusion of electronic pop and abstract art is one of the many reasons why the duo is held in such high regard.

It's almost been a year since the release of their debut album "In Return," and now they're putting out a deluxe edition, featuring this gem of a collaboration with Swedish band Little Dragon. From what we gathered, it will include some live recordings of three of our favorites, ("IPlayYouListen", "Bloom", and "Say My Name" [ft. Zyra]), as well as an instrumental version of the album. 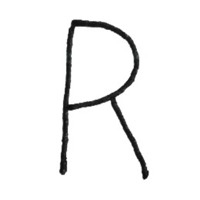 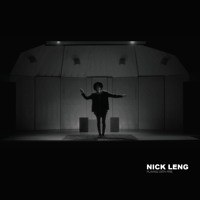 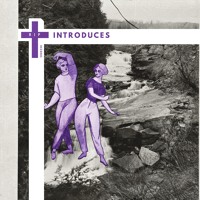 Water From Your Eyes - Cold Stare