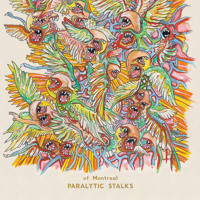 Devin Duckworth
Published:
Nov 24, 2011
Total plays:
4,780
Saved:
20 times
Sounds like: The Unicorns, The Fiery Furnaces
Tags: psychedelic pop, electro funk, of montreal
Why do we like this?
Extravagant rocksters of Montreal are due to release their newest installment, Paralytic Stalks, in early 2012. In the meantime, they have treated fans to a glimpse of what we can expect from their new album with the vividly weird track "Wintered Debts."

This 7-minute epic is an assemblage of sounds ranging from soft, almost desolate melodies to frenzied vocals. With spiraling sensations from emotive, dark instrumental passages to chaotic expressions and lyrical loops, you'll find yourself completely under the band's spell.

With 10 albums under their belt and less than two years after their latest record False Priest, Kevin Barnes and company have ultimately become one of the most glammed out and unconventional pop acts in the indie music scene to date. Check back in early 2012 for a full review of Paralytic Stalks.
- Google Devin Duckworth
Streaming source: http://soundcloud.com/of-montreal/of-montreal-wintered-debts
TOUR DATES
View all X tour dates for . 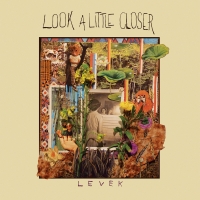 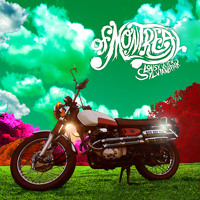 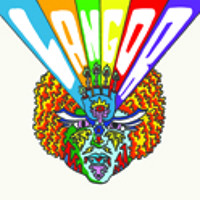 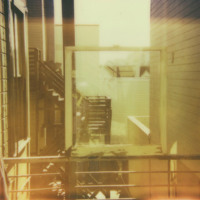