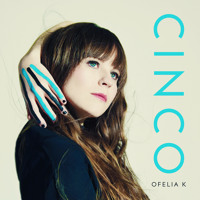 Ofelia K, fresh off a spectacular 2015 that saw her music featured on BBC Radio One, NBC, and at the top of the Hype Machine charts, is ready to move forward into the summer with the release of her latest single via indie label South by Sea.

The track, "Cinco," is a whimsical merry-go-round of downtempo, oddball tendencies which translate into eclectic pop sensibilities that will bring comparisons to artists like Melanie Martinez.

Her new single also further implants her as a voice to be reckoned with in indie pop; floating seamlessly between soft and eccentric, Ofelia K definitely leaves an impression that she could transform form starstruck songstress to man-eating siren at any moment. 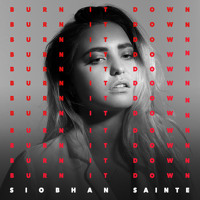 Siobhan Sainte - Burn It Down 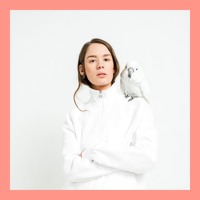 Anna of the North - Lovers 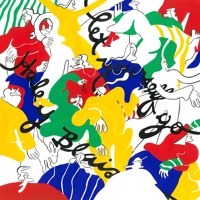 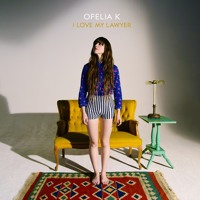 Ofelia K - I Love My Lawyer