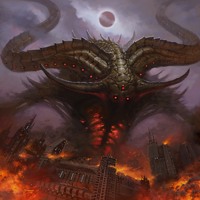 Oh Sees (formerly Thee Oh Sees) have released their latest track “C,” prior to their 2018 album, Smote Reverser, hitting the shelves (can we still say that?) later this year.

In a post-Tame Impala world, this track is downright accessible and radio-friendly which, while there is no doubt that songwriter John Dwyer puts out some of the best underground music around, is a bit of a departure for the band. Casually psychedelic is the theme of the sonic landscape, making it a great entry point for the casual listener to get into this album, or perhaps even the band itself, who are known for long jam sessions, frequent name changes, and a massive 20 album catalogue that leave many wondering where to start.

Oh Sees are at their best live, and “C” is sure to get the people dancing. Do not miss them on tour this year, and check out Smote Reverser, out August 17th on Castle Face Records. 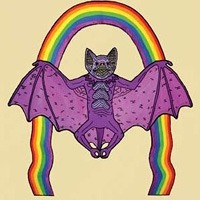 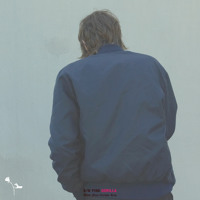 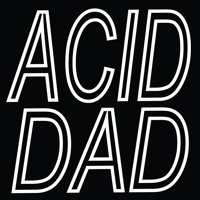 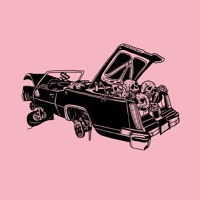