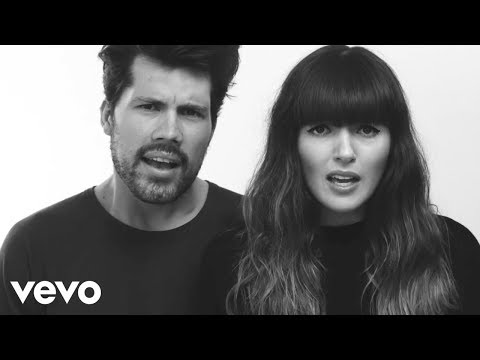 Jason Grishkoff
Published:
May 08, 2017
Total plays:
12,435
Saved:
145 times
Sounds like: Birdy, Vallis Alps
Tags: female vocalist, downtempo, acoustic
Why do we like this?

Want to stay relevant in 2017? You pretty much gotta release a new song every couple weeks.

No one knows this better than Oh Wonder, who rocketed to success on strong song-writing and a once-per-month release schedule. That was nearly two years ago, but the good news is they're active once again. And while some of it sounds quite poppy, I gotta say that "My Friends" manages to strike a few heartstrings while still conveying the same raw emotion they rose to prominence with.

Their new album Ultralife will be out soon. Pre-order it here. 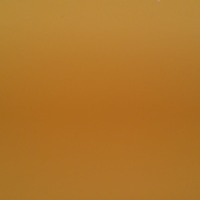 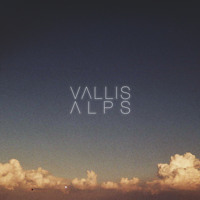 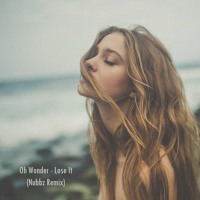 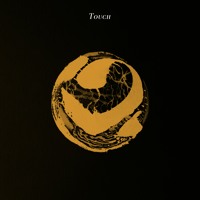