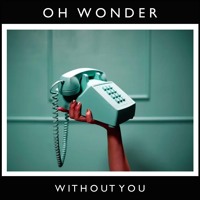 Oh Wonder Without You

In case you missed it, back in September Oh Wonder released their debut, self-titled album.

I was a little worried that it wouldn't contain any "new" tracks given that they'd released more than 10 tracks on SoundCloud as part of their monthly series. But fortunately there were a couple new tracks, including this one called "Without You."

Flash forward to today, and the UK duo decided to upload this one to SoundCloud as well. For that I offer them mad amounts of appreciation. 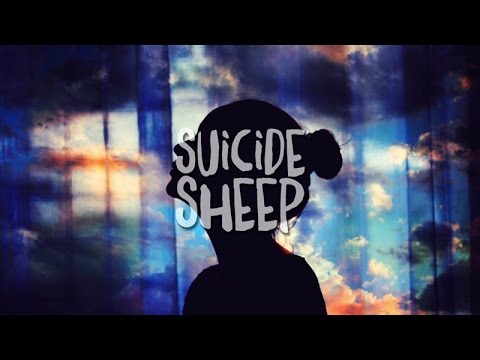 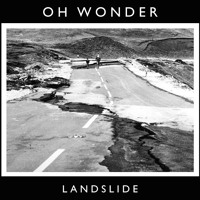 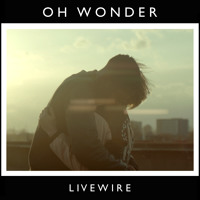