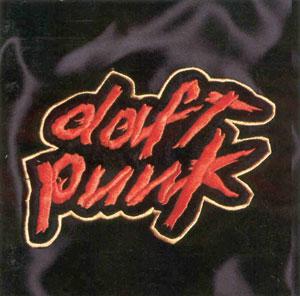 Dwayne
Published:
May 16, 2012
Total plays:
5,850
Saved:
58 times
Sounds like: Justice, SebastiAn, Cassius
Tags: Electronic, house, daft punk
Why do we like this?
This week's Old School Wednesday is from Daft Punk, of about half of whom's back-catalogue could be featured here. "Da Funk" is what Daft Punk do best, a slice of classic house in the funky, cool way that only the helmet-clad duo could ever produce.

Originally released in 1995, this track reached number eighteen in Pitchfork's Top Tracks of the 90s. Thomas Bangalter revealed that "Da Funk" was made on the back of heavy listening to G-Funk, particularly Warren G's "Regulate." These influences run through the song making for one of house music's funkier classics - as the name would imply.
- Google Dwayne
Streaming source: https://www.youtube.com/watch?v=n1ZqN_VFhdo
TOUR DATES
View all X tour dates for .