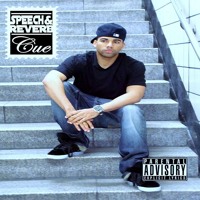 This weeks Old School Wednesday never achieved the sales figures of some of it's contemporaries but is regarded by many as an all time classic.

"Fall In Love" is perhaps J Dilla's best known beat, and it's not hard to see why. Released on Fantastic Vol. 2, in 2000, an album which saw Slum Village acclaimed as successors to A Tribe Called Quest, "Fall In Love" coincided with Dilla's - or Jay Dee as he was known then - productions for Common, Busta Rhymes and Erykah Badu finding success.

This track, recorded by a group of high school friends from Detroit, is (despite the lack of high profile names) one of Dilla's most accessible beats. Add in some clever lyricism and you have yourself a classic - albeit an unheralded one. 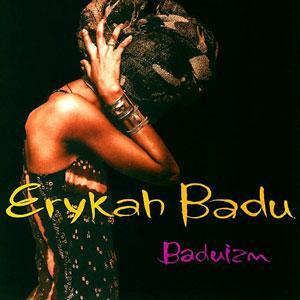 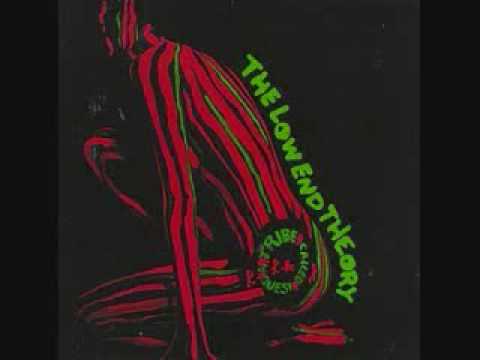