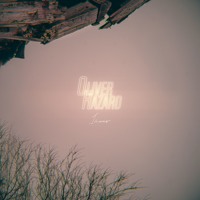 Emerging indie-folk trio Oliver Hazard are set to release their debut album 34 N. River next month, and ahead of the record have dropped new single "Illinois."

Following in the footsteps of Sufan Stevens, the group's latest release is friendly folk offering about a weekend the three spent in the wonderful American state. A joyful acoustic ditty featuring guitar, light percussion and the trio's heartwarming harmonies, "Illinois" is folk-pop gem. Of the track Oliver Hazard said:

This song is loosely based on a weekend that we had spent together in Chicago.. we left the state with less than we came with. The song was written about an emotional addiction, a lost love that can begin to take over your everyday life. No matter where you look, that person is embodied, and at the end of the day, all you’re left with is a cigarette and her on your mind.

If you're liking this one be sure to check out their other singles here. 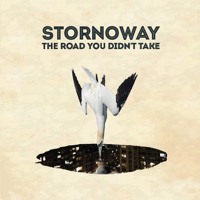 Stornoway - The Road You Didn't Take