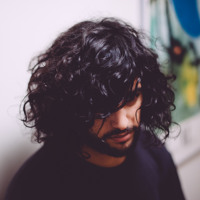 If you haven't encountered him yet, this might be the perfect gateway to his gorgeous, almost cinematic soundscapes. Actually, describing it as a "soundscape" almost feels too ambient, because it is unwavering humanity that grounds his music. Oliver Tank understands that less can be more, and his ability to unearth the intensity of moments through their intentional deconstruction just feels so precious right now, especially in a world of more, more, more.

There is nothing overly dramatic about his music, and there is nothing too clichÃ©. It just feels raw and captivating, and it rekindles my full belief in the power of electronic music. 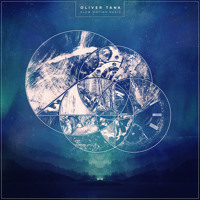