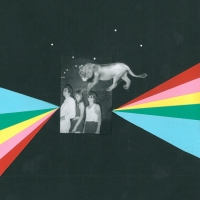 It's funny how some people come into your life and kind of just stay. You wake up and they're still on the couch. You go grab yourself a beer, they're eating cereal in the kitchen. You head out for the day and they're waiting in the passenger seat.

A lifelong friendship was on the cards for two of Oracle Sisters' band members, Lewis Lazar and Christopher Willatt. Both of them wrote music together growing up in Brussels, Belgium. Their paths diverged but they once again merged and along the way were joined by Julia Johansen who is from Finland. (Her path travelled a long way to reach them...she arrived bearing a sauna bucket and ladle.)

"The Dandelion" is a sultry song that harks to a bygone era. The vocals are inspired by the prince of cool, Chet Baker. The piano sits further back yet I am allured by its jazzy, cheeky sound and so it pulls me through the song like Pepé Le Pew catching scent of a lady-friend. Speaking of friends. Seemless. If you like Oracle Sister's "The Dandelion" you may want to catch more of them on Spotify. 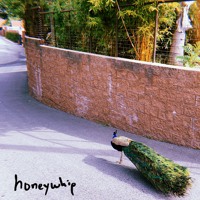 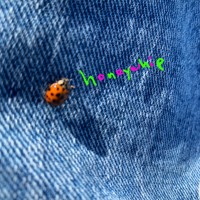 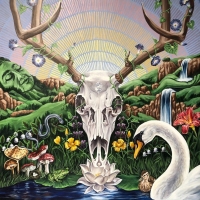 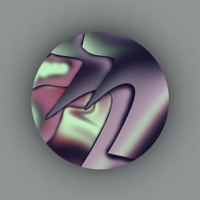