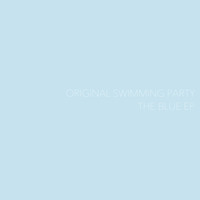 Train tracks, tree houses, tiny lights, and the celestial trio that is Original Swimming Party melting into my eardrums. (My eardrums: as in a live performance through wireless headphones.)

Last night in St. James, Cape Town, a silent disco took place, and Original Swimming Party was the live performance for the evening. The Octopus Garden is a dream. It's a magical cafe with an ethereal backyard bordering the train tracks in a quaint seaside suburb laced with hippies of all ages. The experience was such a paradox, because live music is originally intended to be loud and surrounding. Such was my harmonious Friday evening, an autumn night that could not make up its mind whether to linger in summer or thrust us into winter, and Original Swimming Party provided the perfect soundscape.

A silent disco is an arb event, and those are always the most memorable! I had a grand time being transported by three gentlemen who are the epitome of an experiment -- a confluence of precision, a melange of melancholia, and live music exposition.

The stark and haunting visuals that accompanied the performance of "Weeping Song II" were being projected out of a tree house! Also, in the bathroom (which is adorned with the unfathomable quotes), I ran into the lead singer, Jeremy De Tolly -- what a humble homie! Tom Glendinning is the maestro who presses buttons that make outer space effects, and Greg Abrahams is a musing guitarist whose shoulders snapped back and dipped down just for emphasis. They had such synergy -- so much so that they improvised what I found to be the best track of the evening.

If you like the sound of this, which any winter lover in the Southern Hemisphere with a mug of rooibos and orange spice tea in their palm would, please find the Blue EP here. 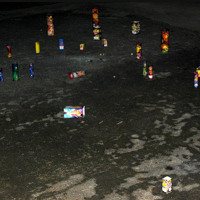 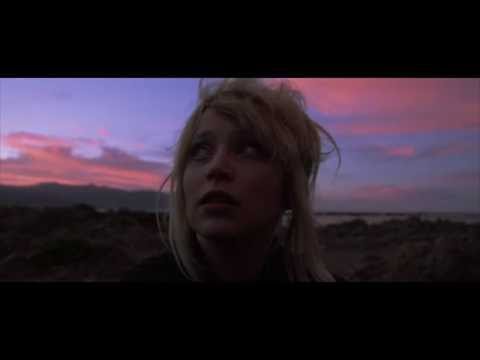 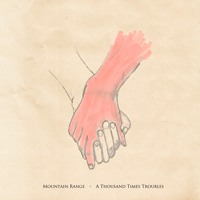