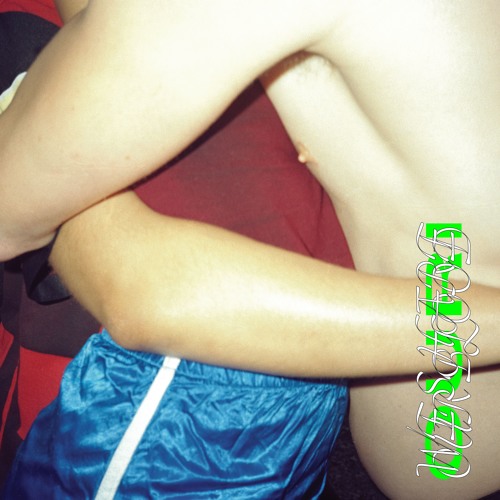 I’ve definitely wound down my contributions for Indie Shuffle over the past few months, but this new track from OURI has brought me back from the sidelines.

Hailing from South America, via France, she’s now based in Montreal, producing the kind of electronic music that soothes you into a bouncy, pre-club mood. This new track “Escape” sees her using her own voice for the first time after an album and two EP’s of club-oriented, R&B/garage tinted tracks (thoroughly worth a listen).

There’s North American live dates planned for the rest of this year, with hopefully some European shows to follow. “Escape” is from her new EP, entitled We Share Our Blood, which due out September 28th on Ghostly International. 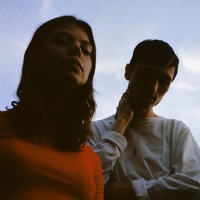 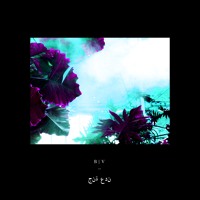 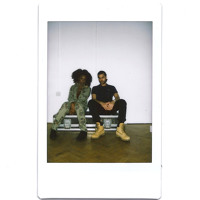 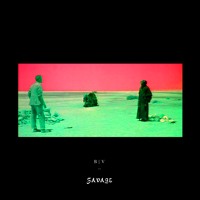