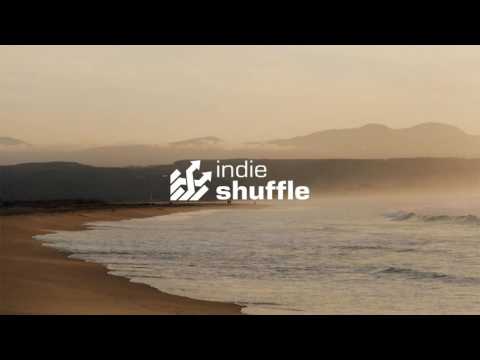 Over the Trees Hello Oslo

This track could definitely fit into the genre of Sci-fi Romance. As I imagine it, this song would definitely soundtrack the scene where the main character, who is an alien, is running in the rain to his/her lover that is leaving on the next aircraft to a new dimension.

His name is Priscilla (things work differently in space) and her's is Rau. They've known one another since they hatched and became friends over the fact that they both had fewer eyes than most of their alien peers.

It's a sad story because at the end of they day they don't actually exist. Therefore their love is as long as this Indie Shuffle review. 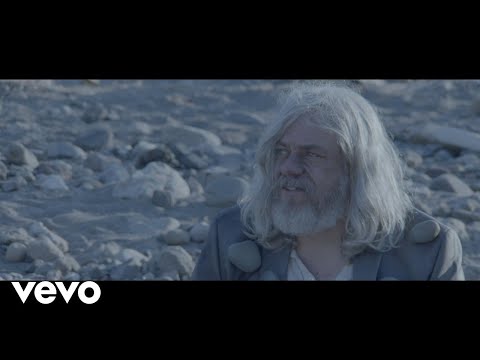 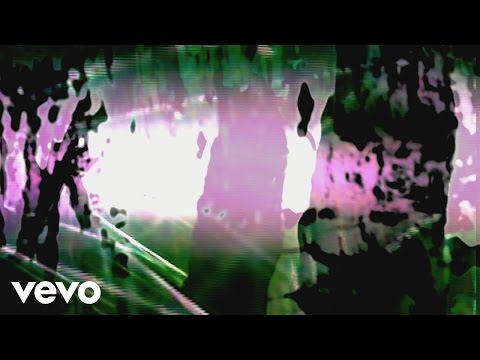