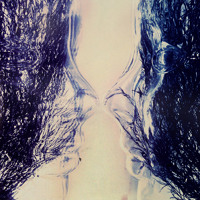 Prepare to immerse yourself in this extremely calming and serene track. Patrick Watson’s airy voice builds a wall of tranquility around you. His voice is so light that at times it's hard to distinguish what he’s saying, but not in a bad way.

Sometimes the other instruments feel more like the actual wind than percussion or strings. Until now, I didn't know you could make music sound so close to nature. This song would go well at the end of an uplifting film to polish up the closing credits or epilogue. I would get goosebumps hearing this song echo through an otherwise silent movie theater.

We’ve covered his music quite a bit here on Indie Shuffle, but if you’re unfamiliar with Watson’s stuff, this song will show you why we love him so much.

The artist took four years in between records to bring us his most recent album, Wave. 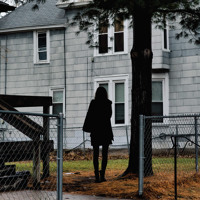 The Tallest Man On Earth - Dark Bird Is Home