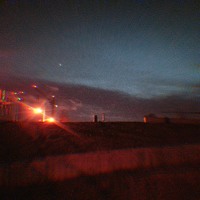 Jason Grishkoff
Published:
Mar 21, 2020
Total plays:
5,740
Saved:
77 times
Sounds like: Lone, Boards of Canada
Tags: Electronic, boards of canada, lone
Why do we like this?

I'm a huge fan of the two bands I've listed as "sounding like" PAWELG.: Boards of Canada and Lone.

That fandom means that "lost'n'found" manages to hit all the right notes for me. It's almost as if I'm listening to a brand new song from one of the aforementioned legends.

PAWELG. is from Poland, but he's managed to bring all sorts of influence into this song, including a Japanese instrument called the shamisen.

I had to Google it, but you won't, because I've attached an image below :) 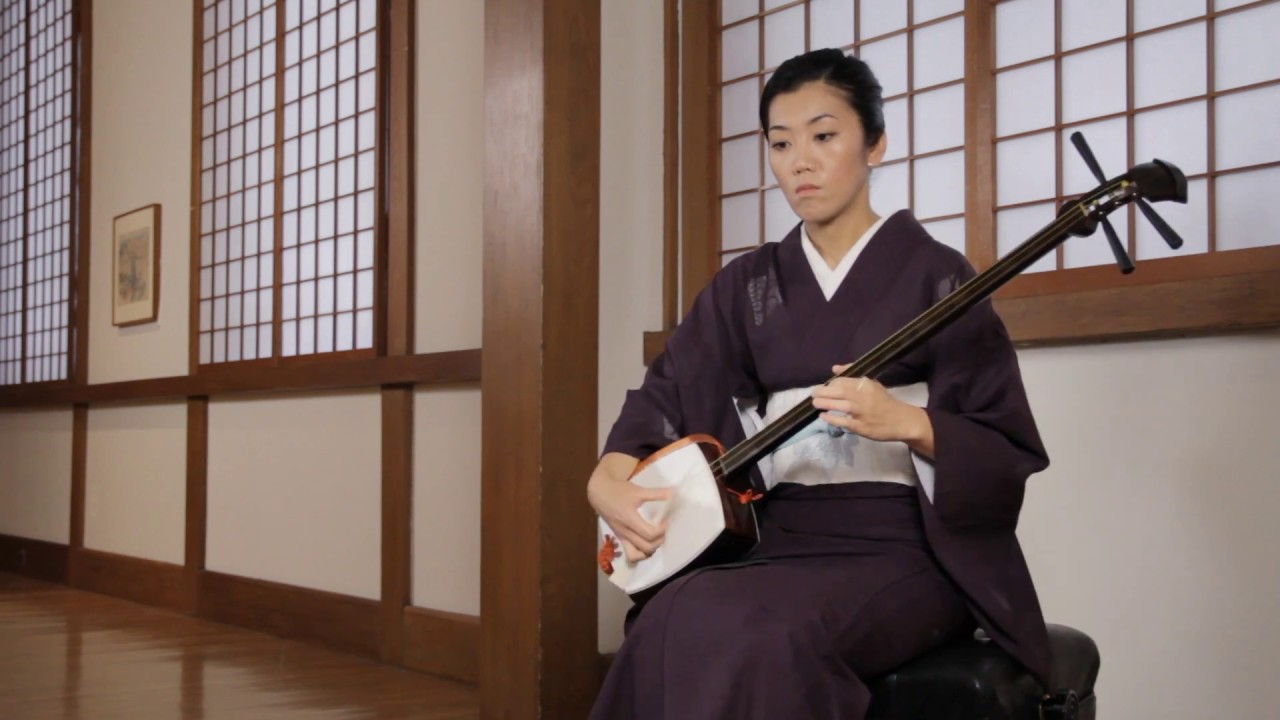 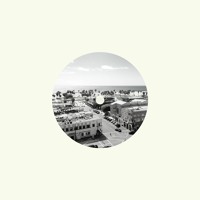 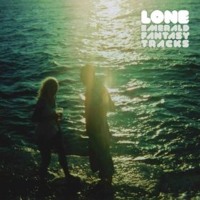