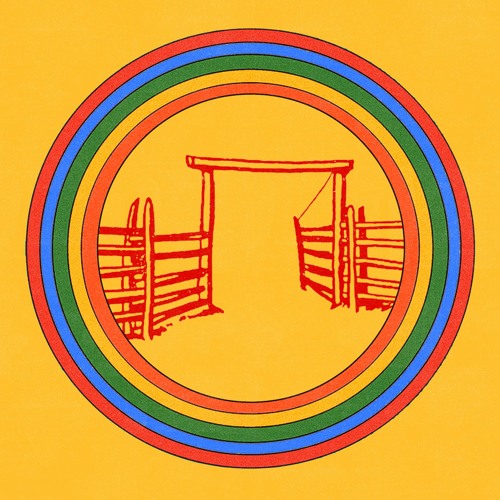 Our favorite little league heroes are back at it again with a brand spankin’ new single! Well ok, it came out two weeks ago, but better late than never, right? And trust me, this one’s a real slugger.

Petite League is a band by Lorenzo, an American from Belgium, Henry, a drummer from Massachusetts, and a rotating team of friends who play shows with them. The Brooklyn (by way of Syracuse) band has been hard at work on what is reportedly “by far the best PL record” and we’ve never been more excited.

“White Knuckle Wildflower,” the first single off the new album, opens with the roar of a subway train fading into a bright and upbeat guitar riff. The tune is sprinkled with distinctly Petite League elements, including a warm tone, fuzzy and jangly guitars, and a touch of Lorenzo’s knack for hiding complicated feelings in the lyrics of his seemingly happy songs (see 2017’s Rips One Into The Night for reference). After a quiet year away, it’s nice to know some things never change.

In an endearing email to fans of the band, Lorenzo wrote:

“There are stories across the album, but I wanted to release White Knuckle Wildflower first because it’s about all of it. It’s about trading dueling comforts and discomforts for new ones, it’s about how green the grass really is where you’re standing versus where you’ve always been, and it’s about falling in love quickly and falling out of it just as fast.”

We all have hectic lives and sometimes it feels like everything might swallow us whole, but some of us are lucky enough to be able to put that into words.

Keep your eyes and ears peeled for updates on Petite League’s new album, and if you’re lucky enough to live in NYC, go see them at one of their upcoming shows. 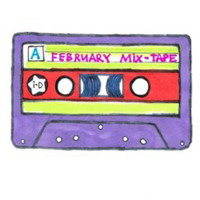 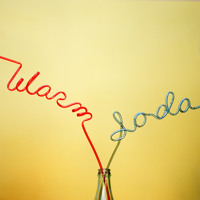