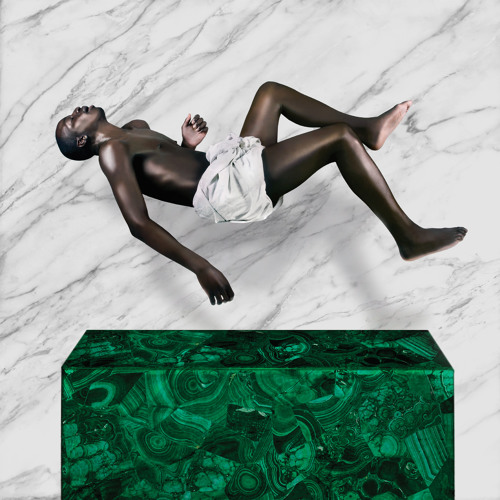 The release of Petite Noir's "Chess" back in November of last year set the international blogosphere on fire, fueling his reputation both at home and overseas.

In light of that, we've been on top of each of his subsequent releases - even going so far as to premiere a remix of his a couple weeks back. "Down" is no exception.

The underlying vocal foundation of the song (a melody that kicks the song off) set the perfect tone for Yannick Ilunga's "noirwave" style. It's always good to see fellow South Africans break out of the mold, and Petite Noir seems to have had no issues doing so.

The single will appear on his debut album La Vie Est Belle on September 11th of this year (pre-order here). 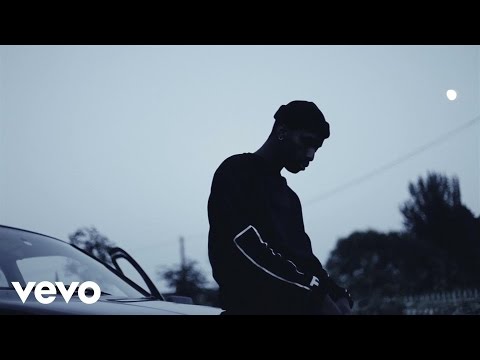 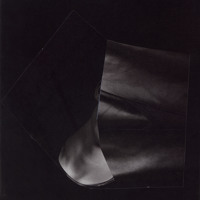 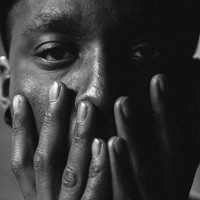 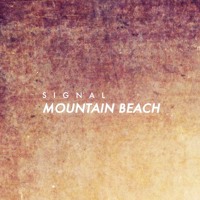