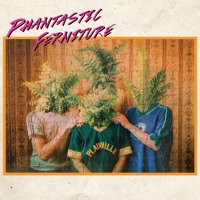 Australian singer/songwriter Julia Jacklin has just released a brand new self-titled album with her new side project, Phantastic Ferniture. In celebration of the release, I am closing the gap on our reviews of their fabulous singles.

I was willing to give the band a listen as I am a fan of creative plays on spelling, but I stuck around as I am also a sucker for a well-dropped f-bomb in a pop song.

“Fuckin 'n' Rollin” is the second release off the new album, and takes the listener through a dreamy pop landscape with just the right amount of malaise mixed in. Bass heavy and full of reverb, the song transports us to the same magical soundscapes as Cat Power. Phantastic Ferniture is meant to be an upbeat departure from the folksy solo efforts of the trio, but there is still depth here. Dive in. 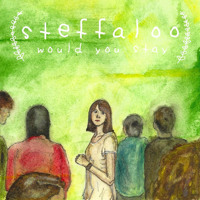