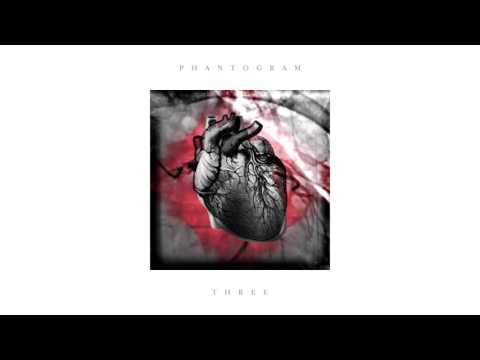 Phantogram released their third studio album, Three, a few days ago, and am just now giving it the attention I've been meaning to.  I've heard a lot of criticism around the first few singles, but I take it in stride.  At first listen, no, it doesn't sound like Eyelid Movies or even Voices, but it does sound like a band who are growing and making something for themselves, and not just for you.

I was able to see Phantogram perform a few days ago, and I must say that it was much different than many times before dating back to 2009.  Now, Josh "Mutha Fuckin" Carter has a larger role, singing on some of the songs rather than just back up, which can be heard in the song "You're Mine."  They also had some heavy visuals projected on a scrim hanging in front of the stage, which was something I haven't seen some use before.

Phantogram are currently out on tour in support of their album Three, and can see those dates here.  Go check em out. 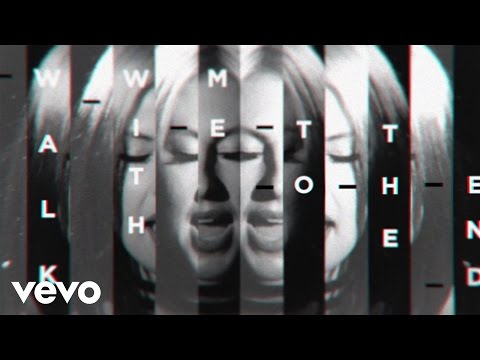 Phantogram - You Don't Get Me High Anymore 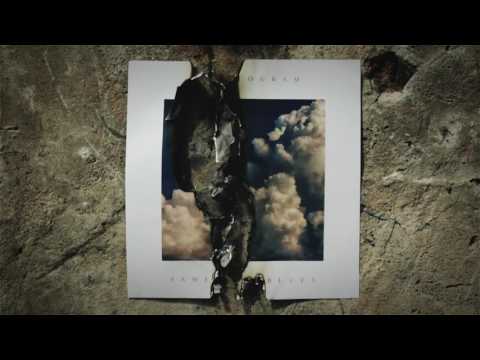