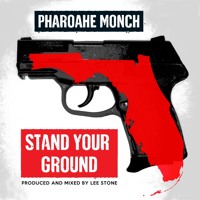 Chad L.A. Roberts
Published:
Jul 15, 2013
Total plays:
3,709
Saved:
18 times
Sounds like: Aloe Blacc, The Roots
Tags: soul, rock, lo-fi
Why do we like this?
In light of the Zimmerman verdict, Pharoahe Monch has released an unfinished track off of W.A.R. Media titled "Stand Your Ground," produced by Lee Stone. Tensions around the world are running incredibly high, and whether you are a Zimmerman supporter or an exponent of Trayvon Martin and civil injustice, this case has effected each and every human.

"Stand Your Ground" is a rock and soul track fizzling with sensible lyrics. The type of bars that discombobulate your body because you're body is vibin' to the beat, but your mind is attentive to the substance.

I am just one man but I know my power

And we must not divide as we march toward our future

Who are they to decide when they conspire to shoot yah,

As sure as we rotate the sun and the earth revolves, get involved 3x

But I learned in life truth it must be slated

Used to be the one afraid 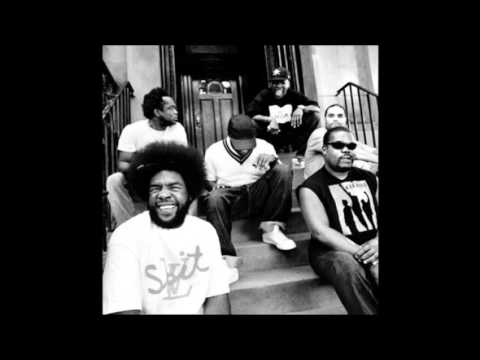