Phebe Starr Alone With You

Hugh McClure
Published:
Jul 05, 2012
Total plays:
185,225
Saved:
1,315 times
Sounds like: Florence Welch, Lykke Li, Adele, Sia, Elizabeth Rose
Tags: female vocalist, electro-pop, synth-pop
Why do we like this?
With so many illustrious female singer/songwriters going around, it takes something special to grab my attention. Young Sydney-sider Phebe Starr has done just that with her new track "Alone with You." Having travelled the globe over the past two years, she's back home in Australia working on new material.

There are a lot of girls with nice voices, but Starr's is more than that. It's powerful without being intrusive, it's haunting without being depressing, and it's diverse, rising and falling throughout the track. "Alone with You" isn't a simple track, but there's only a few elements used, highlighting her vocal strength. Aching synth chords and stirring drums are all that's required to complete this ballad.

She's already received a number of glowing reviews from some of Australia's most recognised music critics, and with such considerable talent on her side, she's bound to receive a lot more.

A rather stunning video has also been debuted to coincide with the single's release. Check that out here.
- Google Hugh McClure
Streaming source: http://soundcloud.com/phebestarr/alonewithyou
TOUR DATES
View all X tour dates for . 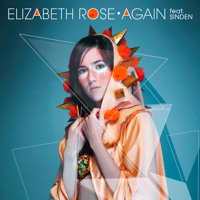 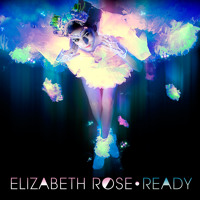