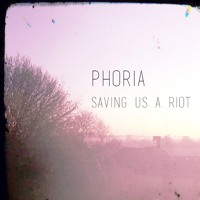 Phoria Saving Us A Riot

There are very few songs that have captured my attention so swiftly, or as entirely as Phoria's latest release. "Saving Us A Riot" is the 2nd single to be taken from their debut album, following on from the release of "Melatonin" in November -- and holy moly is it beautiful!

The simplicity of an acoustic guitar, heartfelt lyrics, and a single, unadorned vocal never gets old. The added harmonies and strings towards the end only adds to the immensely poignant track, to the point where I found myself just lying on the floor and listening to every single line without distraction.

Phoria have shown a complexity of genre that never fails to impress, presenting a range of beautifully crafted songs that have just as much impact in a live electronic setting (which I have been lucky enough to witness), as they do in an intimate, stripped back single such as this.

A quote from Trewin Howard, the band’s producer and vocalist:

"Saving Us A Riot was about some things that never happened. I think I was laying to rest an imagined adventure and letting someone know that it meant a lot to me." 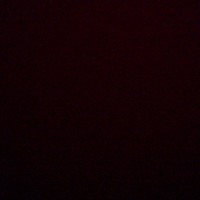