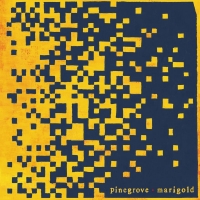 “Endless” is my definition of a perfect folk song. The lead singer’s voice calms me right down. I love how it sounds twainy and rustic but no where near the country songs on the radio. I could tell immediately that he was singing straight from his gut, and spilling out his heart in the process.

The contentful piano and guitar chords blend incredibly together throughout the song, weaving in and out as if they were strands of a braid.

While I’m obsessed with the track, I’m surprised that Pinegrove was the one who delivered it. This is a folk ballad from an overall not-so-folky group. The New Jersey rock band has more harsher sounding music, but “Endless” helped sweeten their discography.

This song is from Pinegrove’s new album, Marigold, which is out now. 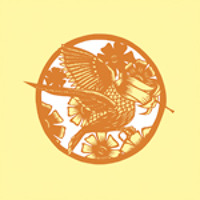 Okkervil River - Your Past Life as a Blast 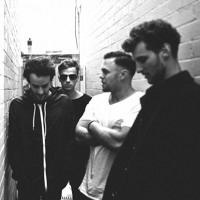