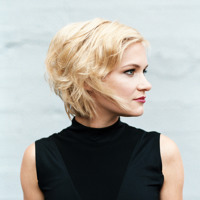 It belongs to Liz Anjos. She's done some previous covers with RAC of well-known tracks like “Lovefool” from the Cardigans and “1979” from the Smashing Pumpkins.

As a vocalist Liz has a distinct knack for making her higher pitch sound whimsical, playful, and wonderful. It takes considerable technical skill to be able to pull this off and her vocal range is notable in this song.

Given her skill as a singer, it is lovely to see Liz branch out into making original music of her own. "Ghosts" is one of her first releases as her new solo act called Pink Feathers. Bright and sugary -- Liz is totally owning the ‘candy pop’ music genre tag right now.

We can expect even more pop sweetness from Liz at Pink Feathers. She's working on her debut EP right now. 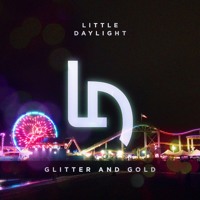 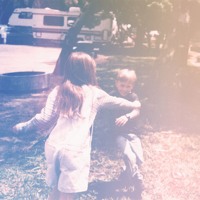