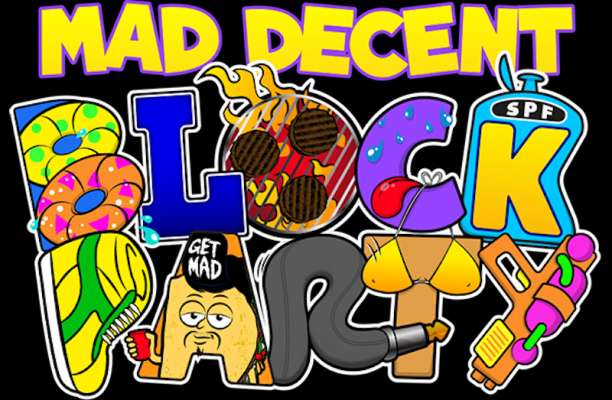 So, I finally had a chance to check out one of these Mad Decent Block Parties, and it's a party alright. Since Mad Decent is record label founded by Diplo back in 2005, you can imagine the plethora of talent he has enlisted. Fun fact: the Mad Decent Block Party has been on the road to multiple cities throughout the U.S., albeit on a much smaller scale, since 2008. Not too shabby, eh?

Since it's now 2015, I guess I am tardy to the party, but better late than never. Do yourself a favor and check out a tour stop near you. Click here for the Mad Decent Block Party shenanigans.

PS: The last, but not least, track in the playlist is the most recent release from Mad Decent's TroyBoi called "Afterhours" featuring Nina Sky -- it's mighty sexy.