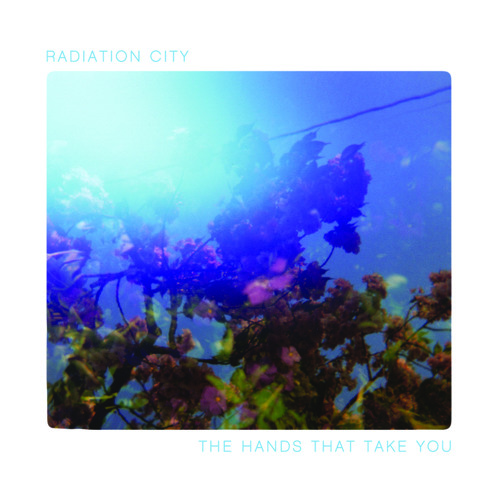 Tags: Featured, indie, indie rock, toro y moi
Wow 2011, where the hell did you go? I feel happy and saddened to say goodbye, but 2012 should be a blast because no one's going to care about anything, since we're all going to die anyway. Am I right? Bring it, apocalypse. I'd say this year was pretty impressive as far as successful album releases go for many already established acts. With that being said, one thing I noticed about some other "Top Albums of 2011" lists was that a lot of well-deserved underdogs were missing, their slots filled with some hyped-up groups that possibly just have good PR agents (I'm not bitter). I suppose that's all relative, though. So, I've compiled a list of some well-known and a few not (yet) so well-known bands that I feel were on top of their game this year. I wish these bands, whether popular or not, much luck and success in their musical endeavors, whatever their main goals and intentions may be. Oh, and in case you were wondering, here are some of those "hyped" albums we felt deserved to be mentioned, but didn't include in the playlist: 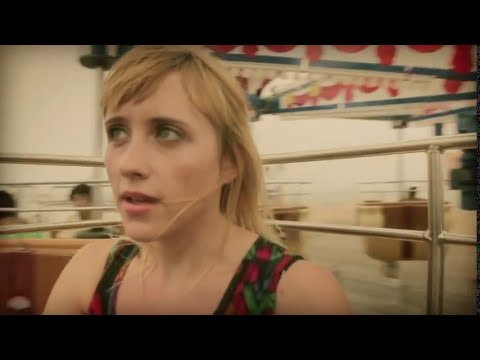