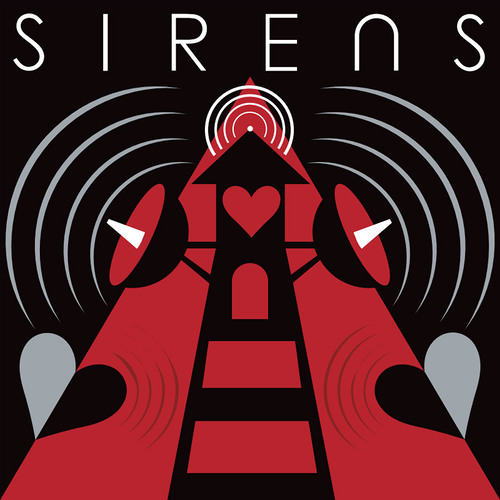 Tags: dance, indie rock, rock
Summer marks the start of Australia's festival season, and there is no bigger musical festival than the iconic Big Day Out. First held in Sydney during 1992 and boasting a line-up that included the Violet Femmes and some grunge band from Seattle called Nirvana, the festival has grown to include four more Aussie states as well as a show in Auckland, New Zealand. Although headliner Blur pulled out at the last minute, Big Day Out 2014 still boasts one hell of a line-up. Arcade Fire and Pearl Jam take center stage among a sea of international and local artists covering multiple genres, including Snoop Lion, Beady Eye, The Naked And Famous, Mac Miller, Tame Impala, and Portugal. The Man. With so many different artists, I've made things much easier for you all, picking my top 10 most anticipated acts that you can't miss at this year's festival. The first date of the festival kicks off in Auckland this Friday. For more information and to purchase tickets, head to the official Big Day Out website. Friday January 17th