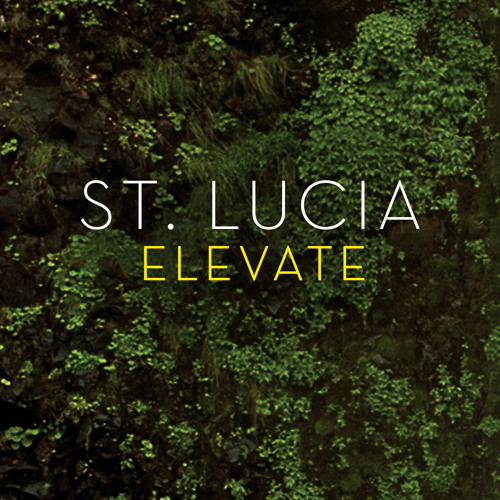 Tags: indie pop, indie rock, capital cities
Coastline Festival 2013 was an amazing two-day extravaganza on Florida's Gulf Coast (Tampa) on November 9 and on the Atlantic Coast (West Palm Beach) on November 10. In its inaugural year, the festival tapped top-notch indie/alternative acts, including Matt & Kim, Surfer Blood, The Neighbourhood, The Joy Formidable, Two Door Cinema Club, and Passion Pit. I attended only the West Palm Beach stop, which was held at Cruzan Amphitheater. Besides the music, there was craft beer tasting, art vendors and, of course, food trucks (including Che Grill, Ms. Cheezious, BC Tacos and Fry Daddy). Here's a brief rundown of the festivities: The doors opened at noon, and music kicked off around 12:15pm on the Gulf Stage with Kids, which was followed by Civilian. The Main Stage, also called Atlantic Stage, kicked things off with The Mowgli's. But it was when St. Lucia hit the Gulf Stage in the afternoon that it finally felt like a festival. St. Lucia featured a five piece band, and played hit song "Elevate," which got the crowd going. Capital Cities were on Main Stage by 3pm, playing tracks like "Safe and Sound," "Kangroo Court," and even a cover of "Stayin' Alive." Surfer Blood only played for a half-hour, but packed in a lot during that time, including John Paul Pitts jumping in the crowd while singing "Take It Easy." Fitz and The Tantrums were up next, and they were a real treat to see live. They played hit "Out Of My League" and Covered Euthemyics "Sweet Dreams." The Gulf Stage closed up with The Neighbourhood and The Joy Formidable, which both had huge crowds. Matt & Kim played on The Atlantic Stage in the early evening. Their show was their last for a few months, and it was one to remember -- intense, with a lot crowd interaction. Two Door Cinema Club had a good performance, mixing favorites from both Tourist History and Beacon.  The festival concluded with Passion Pit, who opened with "Take A Walk." They also played "Reeling," "Carried Away," "I'll Be Alright," "Silvia," "Sleepyhead," and finished with "Little Secrets" as their encore song. This was also Passion Pit's last tour stop for 2013, and the crowd showed their appreciation, with great energy as the band closed the Coastline properly. Enjoy a playlist of highlights below!