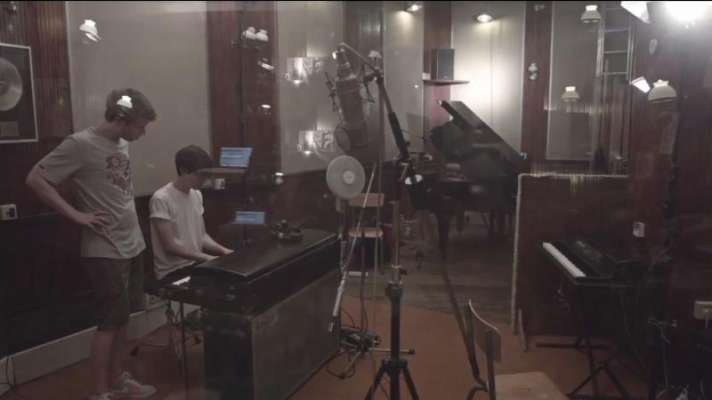 About 5 months ago, Lido put out his first mix on BBC Radio's Diplo & Friends, and it's been one of my most played mixes. From start to finish, it's as good as any mix could get, as are all of his tracks.

Three tracks in, not including the awesome a cappella intro, there's a mystery demo track from Canblaster & Lido. (To which I found out later was "Rush Hour.") I've been anticipating the release since.

Some time ago, French artist and label boss of Pelican Fly, DJ Slow, placed Lido & Canblaster in the studio. And after spending 48 hours with each other, on one of the hottest summer days, the two concocted the Superspeed EP.

Stream and enjoy below.