James Vincent McMorrow was on my list of artists to see live for years, and I finally got to cross his name off after last night's show at the Great American Music Hall in San Francisco. The show had been cancelled a few weeks ago when he came down with strep throat, but he made it up to us (and then some) by his stunning solo acoustic performance.

Stripping down most of his tracks from his first album, Early in the Morning, and his more recent album, Post Tropical, McMorrow wooed us with his heartbreaking falsetto vocals and a few strums to the guitar (or notes on a piano). While his earlier work leans towards folk, McMorrow made it clear that he's not strictly a one-genre man. His latest album delves into the world of R&B, and in general his music is laced with a deep sense of soul and reflection.

Singing off microphone at one point in the evening, McMorrow showed us an intimate side to him that I feel privileged to have seen and felt. His storytelling and deep appreciation for the audience made me love him that much more. He's one of those artists that I want to hug after their set. But if I hug this man, I might never let him go. (Shh, don't tell my boyfriend.)

Here's a playlist of my favorite songs he played for us last night. Close your eyes and let his voice wash over you. 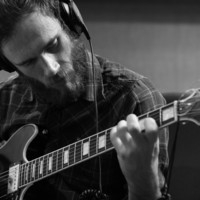 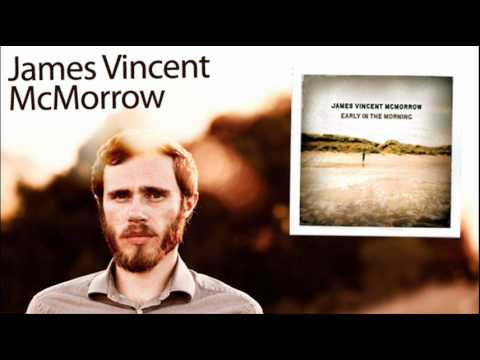