When I sat down to write a preview of this weekend's Panorama festival, I took a few deep breaths and thought, "God, where do I even start with this?" The line up is so exceptional and the event is so huge, I’m kinda overwhelmed.

Most people recognize Governors Ball as the premiere, all-inclusive summer festival in New York City. But after that event got rained out earlier this summer and Kayne tried but couldn’t pull off a 2am side gig at Webster Hall, Panorama (or “Pano”) has a real opportunity to shine this summer.

The line up is standout. Headlined by Arcade Fire, Kendrick Lamar and LCD Soundsystem, this year’s Panorama line up could easily rival for being New York City's answer to Coachella. Actually it's more true than you might realize—the company that puts on Coachella is also the same company behind this inaugural Panorama event.

Not only that, the Panorama line up has two of my number one "haven’t seen live yet but god I want to so bad" crushes. Those would be Kaytranada and Tourist. I've come close to seeing both on several occasions but have yet to pull it off. Side notes to watch out for DJ Khaled snapchatting up with usual storm of major keys. Also, I feel like I’m spoilt for choice getting to make a playlist when I have such quality acts on the bill to chose from.

The first ever Panorama Festival kicks off this Friday July 22 - 24 2016 at Randall’s Island Park in New York City. Tickets and all the details are available here. 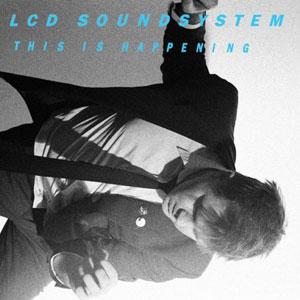