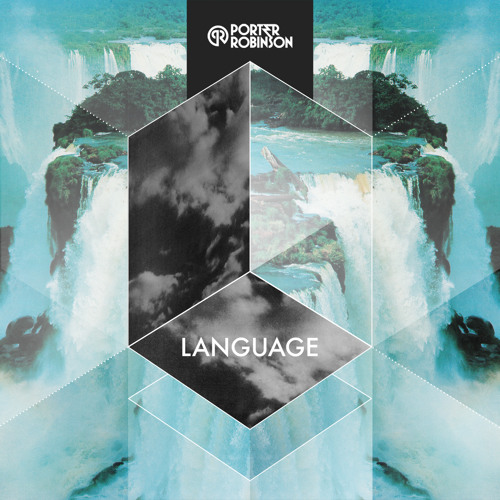 Racing games have been a fixture in the video game world, whether it was playing Crusin' USA at the arcade, or the various seriess that have showed up on all of the different consoles.  One thing has remained the same is that you can't  beat driving like a maniac in a $400,000 car.  That's exactly what you get to do in the newest release from Playground Games in the Forza franchise, Forza Horizon. Released back in October, Forza Horizon is the racing-themed answer to all of the open-world games that have become so popular, giving the player an opportunity to explore the beautiful Colorado countryside as they participate in the Horizon Festival. It's kind of like Coachella, but with ridiculously expensive cars, and loads of racing challenges to complete. As far as music goes, Forza Horizon is packed; it features three different radio stations you can tune into (Much like Grand Theft Auto: Vice City), titled Horizon Bass Arena, Horizon Pulse, and Horizon Rocks.  These stations provide everything from EDM to indie rock, pretty much catering to what any speed freak likes to listen to while their driving. This includes some great house music from Porter Robinson and Madeon, and with a station called Horizona Bass Arena, you know there's going to be some Skrillex.  There's also some rockers from Wavves and the Maccabees, as well as some electronic pop from Hot Chip and Friendly Fires. So here's your own little driving mix. Just make sure you don't blame Indie Shuffle if you get a speeding ticket! 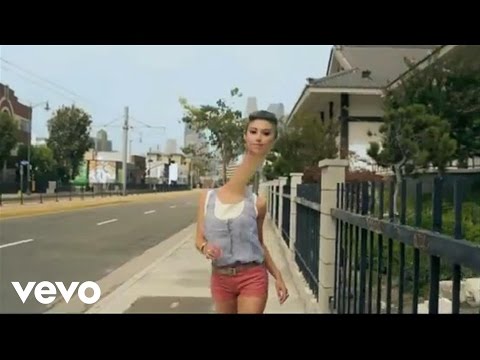 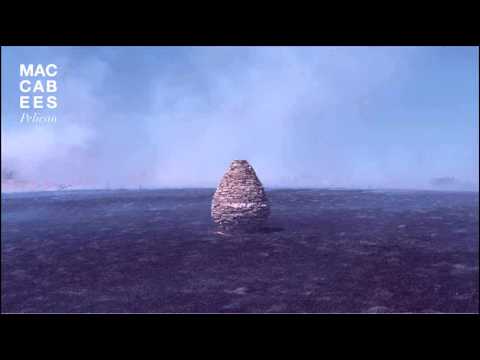