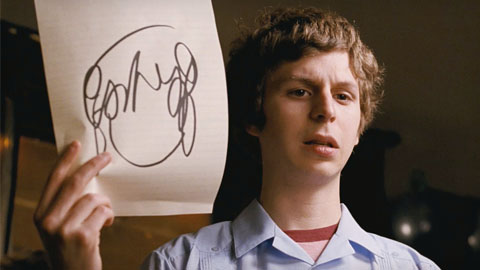 That One Time Michael Cera Made You A Playlist

Last week our Best of February playlist came out, which is why this one is a week late -- it's so fabulous that it needed the full stage, on it's own week. Some of the tracks are more meek, others not so much. You know, that seems very much like Cera's occasional peaks of bravado.

The star represents an indie style in itself, and the music that accompanies that is a joy to listen to. What's the real fuck up here is that no one was curious enough to find out what Deborah's sound is:

For anyone who views Michael Cera as more of a sex symbol I suggest making use of this playlist instead. 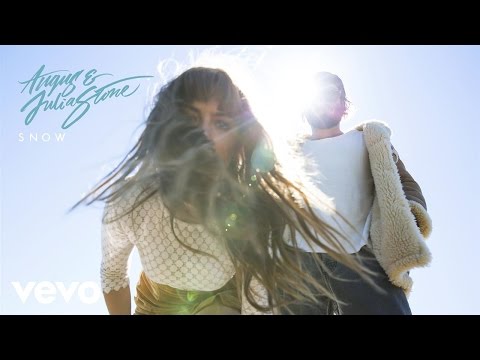 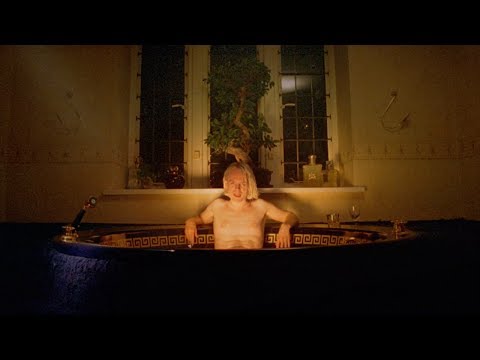