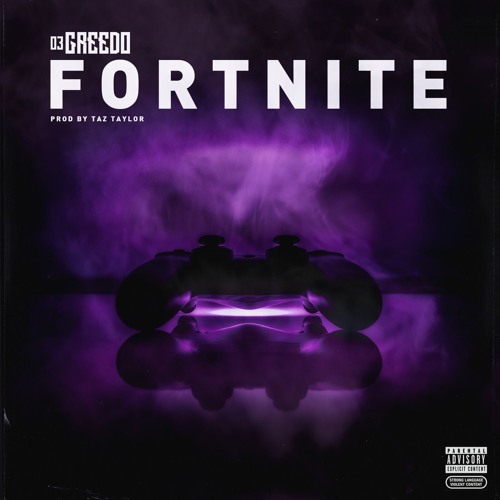 I have to admit to being unaware of 03 Greedo until hearing his fantastic The Wolf Of Grape Street album. Since then I've been hooked and his latest single "Fortnite" is another example of his talent. Positioned as the next big West Coast export, 03 Greedo's flow melds with the hypnotic production from Taz Taylor as the rapper addressing his newfound fame along with his recent controversial comments about 2Pac. Along with G Perico, 03 Greedo is proving the West Coast is producing some of the most talented wordsmiths in the game. 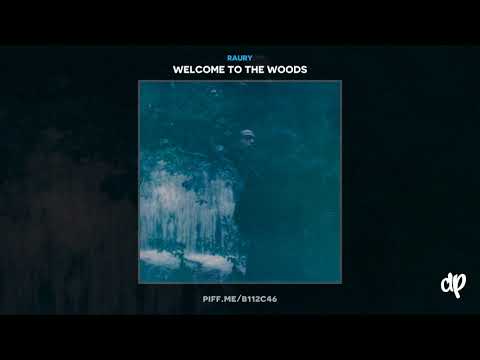 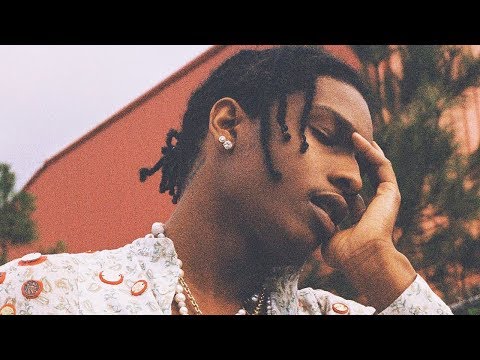 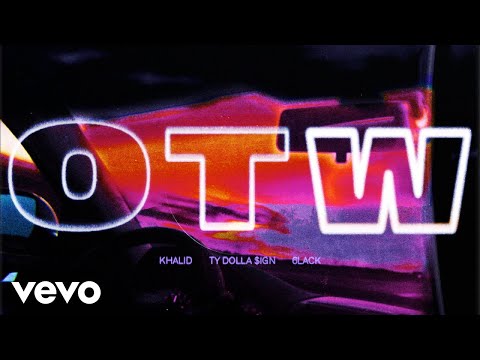