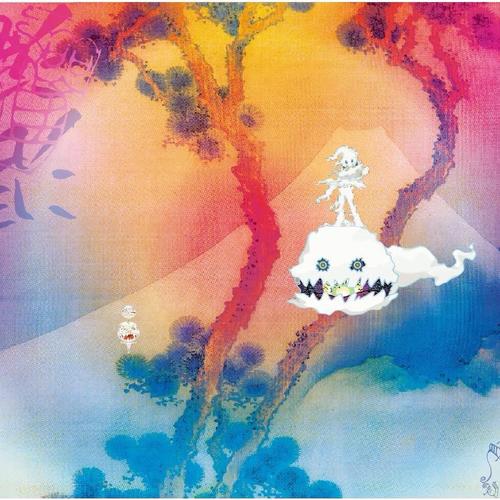 First we had Pusha T's Daytona, then Kanye West's Ye, and this week it's the Kanye West and Kid Cudi collaboration album Kids See Ghosts. Once again West has brought the goods when it comes to production, with the album another demonstration of his free thinking style, while lyrically it's another solid effort from West and Cudi. It probably won't appeal to everyone, but for mine Kids See Ghosts is on par with or better than Ye. The standout track for me is the slinky five and-a-half minute "Reborn," which is as close as the album veers to early Cudi. It's an album well worth your time. 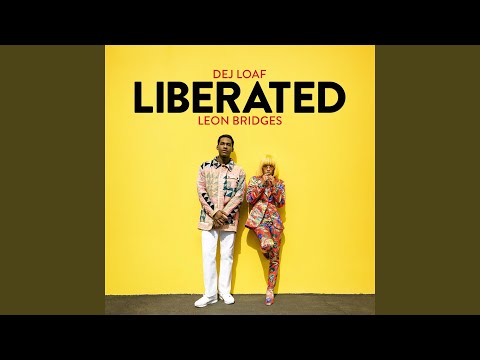 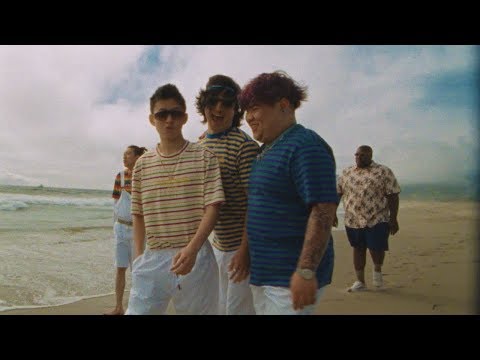 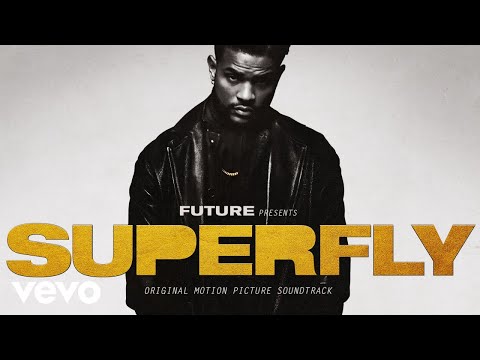 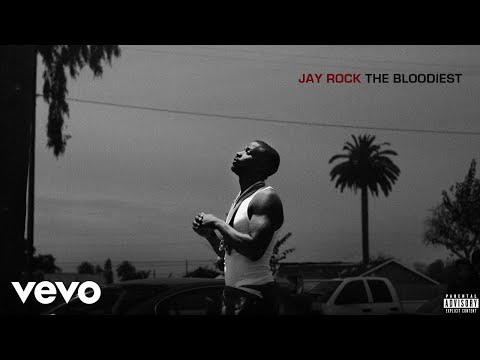 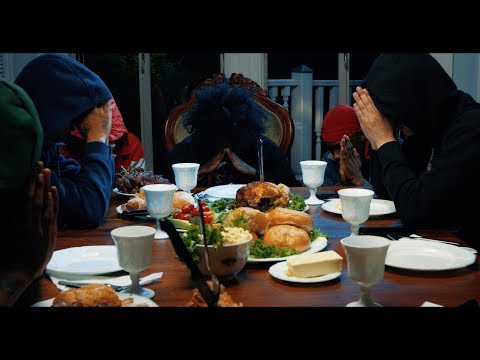