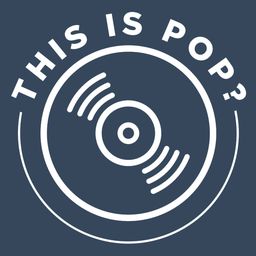 5 Tracks For This is Pop? Radio

This is Pop? asked us to give 5 random songs for feature on their radio show; below is our justification :)

We're not really bound by genre, or even how current a song is, our main focus is on sounds that somehow manage to be distinct and also supremely enjoyable. The following 5 songs were all released within the last year, otherwise the pool of songs would be way to hard to narrow to just 5. 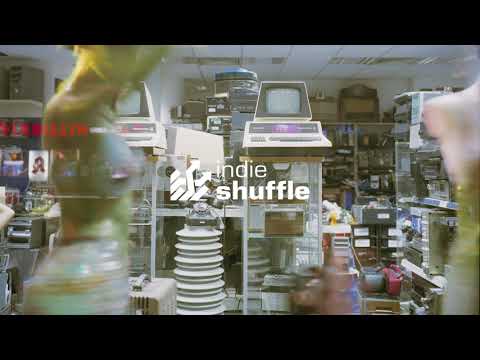 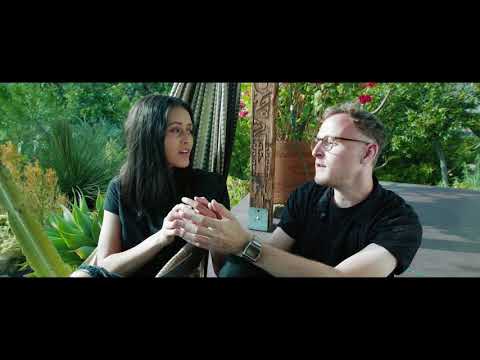