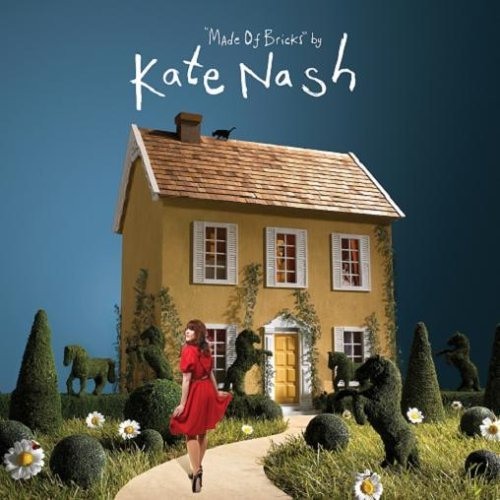 Tags: Electronic, calvin harris, indie pop
It's hard enough to fit in at school during anyone's awkward teenage years.  Throw in a briefcase and it just might be impossible.  Especially if your name is Will McKenzie. E4's cult comedy The Inbetweeners follows the exploits of Will, a nerdy and hormonally fueled teenager who finds himself out of the comforts of private school after his parent's divorce. Now, he's trying to make new friends at public school in the form of the socially inept Simon, Jay, and Neil.  The friends awkwardly make their way towards adulthood in the halls of Rudge Park Comprehensive and beyond. As the boys fumble through life, they are constantly misstepping, making you cringe as you watch disaster after disaster unfold in front of your eyes.  From Simon throwing up all over the younger brother of a girl he is confessing his undying love for to Will's lack of sexual prowess, The Inbetweeners gives plenty of moments that make you think your own teenage years weren't nearly as bad as they could have been. The British comedy also features some great music from both sides of the Atlantic, with artists like Kate Nash, Hot Chip, and Calvin Harris, just to name a few.  You always know that each episode is going to end with the perfect song playing over the montage and that you'll be privy to some great indie rock or indie pop -- the genre just pairs well with teenage hijinks! If you're a fan of the show, you are probably also stoked to hear that not only has there been a movie made to accompany the series, but a sequel to the movie has also been confirmed featuring all of the original cast.  You can bet the laughs at the expense of the boys will continue on.  If you're not a fan yet, you can check out some clips care of BBC right here.