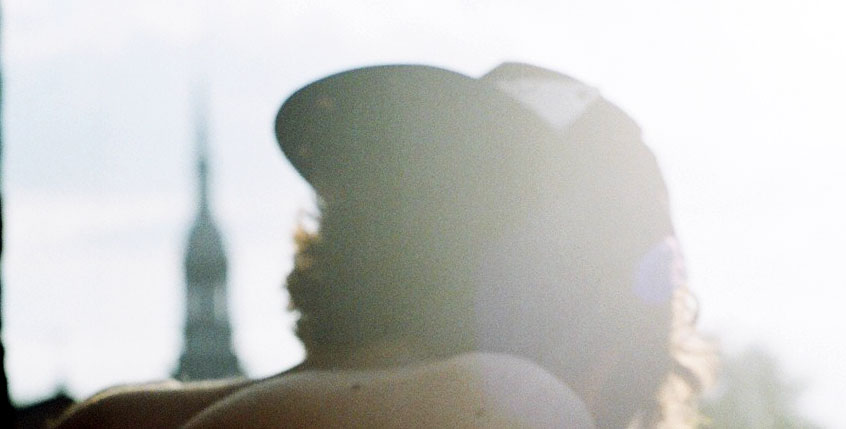 In the last few years London (and other areas of the UK) has seen a resurgence of interest in young independent artists creating and performing jazz, and other variants of the genre. There's been an exciting movement of jazz-crossover, with traditional and experimental jazz instrumentalists, beat makers, and producers exploring the spaces in-between jazz and broken beat, 2-step, dance, as well as afro-beat, neo-soul, grime, hip hop, and even alternative pop. Collaborations are a plenty and a lot is going on, all with a jazzy and experimental sensibility to it.

It's difficult to keep up with the fast moving scene, but I've put together a playlist that scratches the surface and features some of the key players. If you have yet to delve in then give this one a play, fam!

P.S: If you're keen to explore further, Gilles Peterson is a solid entry point -- both his label Brownswood (which released the We Out Here compilation last year) and his online radio platform Worldwide FM will be sound sources. 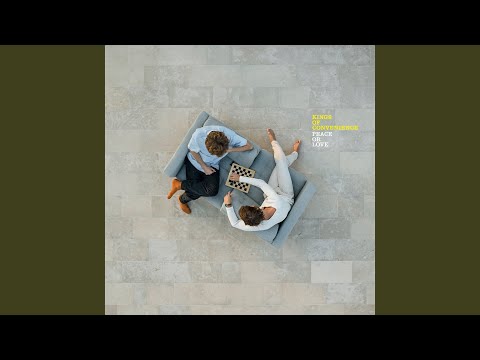 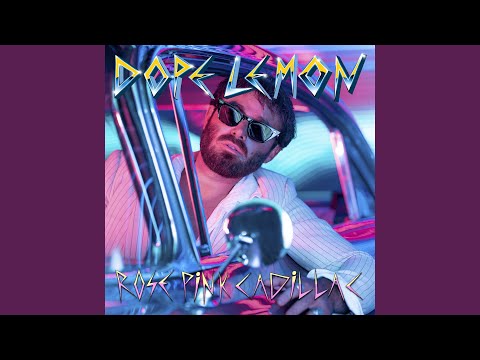 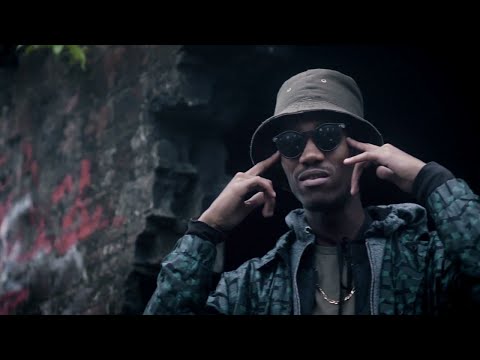 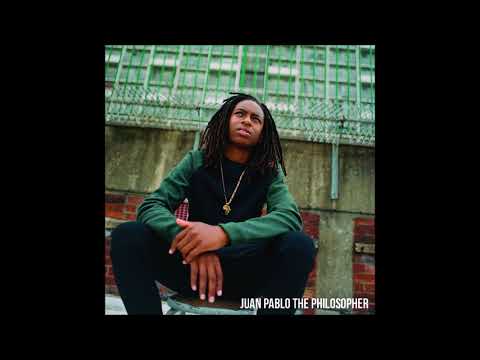 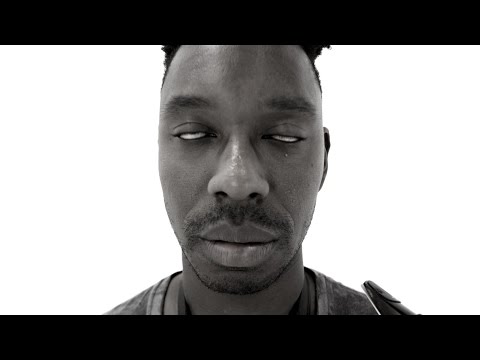