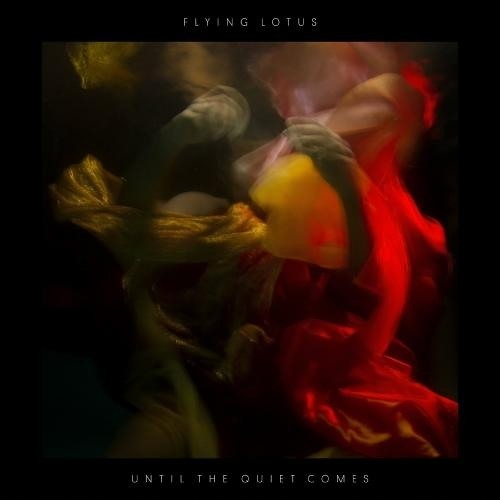 Tags: Electronic, hip-hop, Flying Lotus
With the newest release in the Grand Theft Auto series fast approaching on September 17, there has been a lot of speculation about what music will be featured on the game soundtrack. The series has always had an important relationship with music, with its clever incorporation of radio stations that feature various genres, all of which has help set the tone for whatever fictional city existed in the current incantation of the game. The soundtrack for the fifth installment had mostly been kept under wraps until track listings started popping up on the web, including rumors of what artists would be hosting radio stations for the games.  Thankfully, one of the rumors came true: Flying Lotus has selected and mixed tunes for his own radio station, called Flylo FM, that is set to be featured on the game.  You can check out the full listing of the tracks over on Pitchfork, but I've compiled some of my favorites for your listening pleasure. Just another reason to go pick up Grand Theft Auto V, you know... if senseless violence, weapons, and stealing cars isn't enough to get you going.