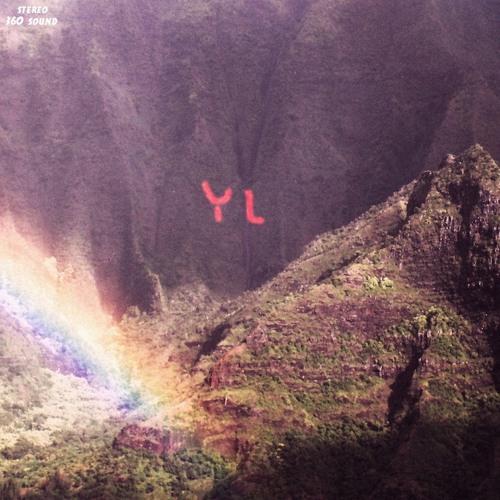 Tags: remixes, grimes, Electronic
I don't know about you, but it has been one heck of a long workweek for me, so I decided to build a work playlist that has helped me (and will hopefully help you) take the edge off just in time for the weekend. Whether you work the graveyard shift, early mornings or somewhere in between, you're here because you love music. Students and the unemployed are welcome here too. The Friday Five is for anyone who has been shouldering weight this week. It's time to shake it off. I led off with "Cannons" because Youth Lagoon is a personal favorite, and this track is a surefire way to melt any workweek blues. Conveyor has been building quite the buzz in anticipation of their debut album on Paper Garden Records, and thus I've included the acoustronically (new word alert!) diverse "Woolgatherer." Red Ranger and Star Slinger both recently released remixes that I have been looping all week and deserve some attention. Last but not least, Indie Shuffle favorite Sound Remedy closes out the playlist with an electronic joyride sure to leave you in a better mood.