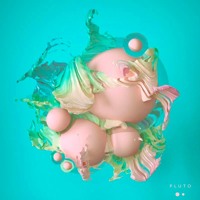 Pluto is the slowest moving planet in the solar system and because it sticks around so long in each sign it's notorious for historical upheavals and mass transformations. In astrology, wherever Pluto falls in your individual chart cites how this mass destiny will effect you individually. Pluto highlights the mystic in you, your occult tendencies as well as subtle faculties of the mind and willpower.

Seems fitting then that the artist known as Pluto has linked his individual karma with the mass karma that is Lorde, Flume, and Ryan Hemsworth in this dedication he calls, "Lorde Flumesworth."

Pluto (the planet) is in Capricorn right now and it will be there for some time. What does this mean? It's "based on the concept that all human beings must be given a chance to develop their own potential according to their ability and self-discipline," so says my astrologers handbook.

So let's use Pluto (the producer) as an example to this concept because basically, he's owning it. 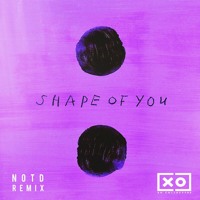 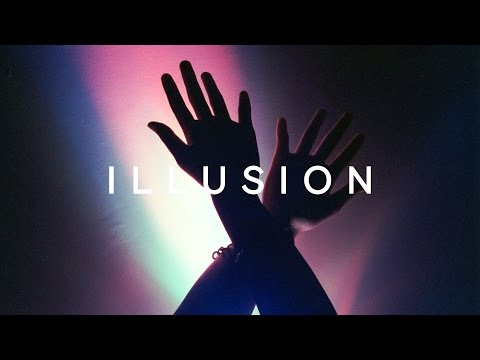 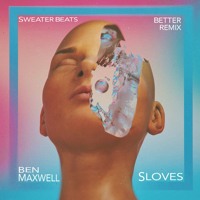