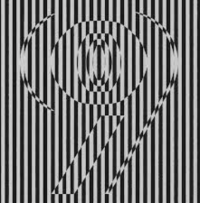 POND has made themselves a staple in the disco-funk/electronic rock space and with "America's Cup" they've just justified it all over again. There's a bumping, racetrack-like beat that keeps traveling through your brain planting rhythms and moves without failure. If dance was an Olympic sport and you'd want an opening song, this would probably be it. It's a beautiful homage to 80's electro with a twist of modern ideals that leads to something wholly satisfying and undoubtedly cool.

I don't always get caught up on funk rock songs as much as I should, but this song has definitely reminded me of why I should never let that genre go. 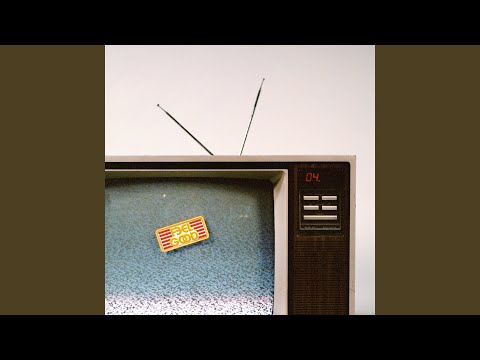 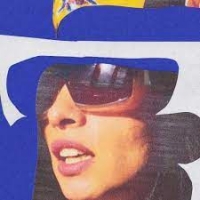 JW Francis - Sweet As a Rose 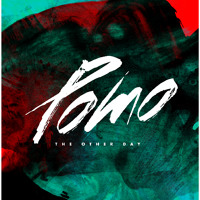 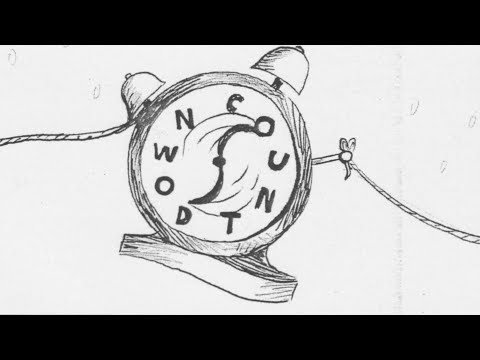