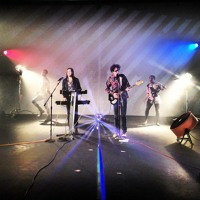 Poolside If We Make It

Jason Grishkoff
Published:
Jun 08, 2013
Total plays:
18,492
Saved:
167 times
Sounds like: Goldroom, Classixx, Body Language
Tags: indie rock, indie pop, dance
Why do we like this?
Poolside's new song "If We Make It" was released a couple days back as part of a compilation for Scion (that's right, the car company).

Perhaps it's because it's not for their own release -- but ultimately this track is so-so. Still, I have mad respect for these guys as a band, and given Saturdays are pretty darn slow, figured it wouldn't be so bad to make this the Song of the Day.

Worst case scenario: this kicks off an awesome daytime disco playlist. And who can complain about that?
- Google Jason Grishkoff
Streaming source: http://soundcloud.com/poolside/if-we-make-it
TOUR DATES
View all X tour dates for . 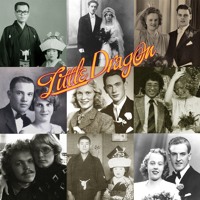 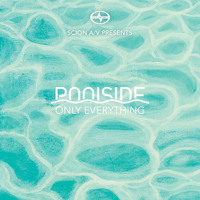 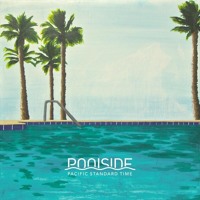 Poolside - Why You Wanna