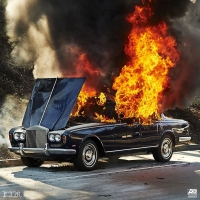 Portugal. The Man So Young

Portugal. The Man are playing it safe and simple on their newest single "So Young," but that doesn't mean it ain't striking a chord with all their fans -- myself included.

You'll find this as part of the band's soon-to-be-released album Woodstock, their first since 2013's Evil Friends There have been a few singles unveiled so far, and the whole album is expected to drop on June 16th. 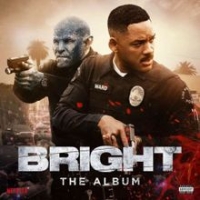 Portugal. The Man - Cheer Up