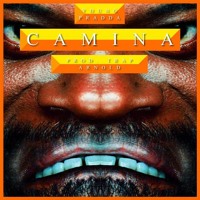 Lori Kay
Published:
Nov 21, 2012
Total plays:
1,787
Saved:
116 times
Sounds like: Danny Brown, Andre 3000, A$AP Rocky
Tags: hip-hop, rap, underground hip-hop
Why do we like this?
The grimy North Carolinian rapper Pradda is ripe for discovery. Tucked out in the middle of nowhere, he's been left to perfect his craft until his recent debut, when came out to New York City for the first time. His first cab ride, first public transportation, and his first time completely owning the stage at Brooklyn's premiere underground venue during the city's livliest week of musical activity CMJ.

At 20 years old, singing about more than his parents would want to know, this young rapper has been featured on more blogs than he has songs, and has recently had his work sported on Boiler Room sets as he spreads his reach to his throngs of imminent fans.

Complete with a Rick James verse excerpted from Chapelle's Show, in just under three minutes Pradda's got pop culture references, sub-culture references, jokes and apparently a lot of game. "Camina" maintains a constant thump of what sounds like a giant's footsteps, offset by a swing of a scratchy synth that waves through and balances Pradda's varying vocals, which bounce from a deep growling roll of lyrics to his pre-pubescent spiky whine of a verse.

The verbose skills of this Carolina boy paired with the track styling of M O D's Trap Arnold (resulting from a simple Twitter dm between these artists) has lent to multiple tracks of equivalent magnitude found on his SoundCloud, with many more to come, we're sure.
- Google Lori Kay
Streaming source: http://soundcloud.com/itspradda/camina-morloko-prod-by-trap
TOUR DATES
View all X tour dates for . 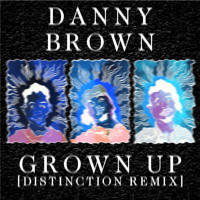 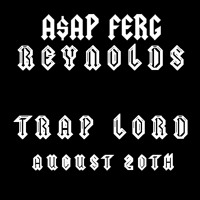